According to most accounts, the festival, held every year at Aintree Racecourse, has been around since 1839, with its first ever edition won by a horse called Lottery. Later on, in the 1970’s, Red Rum was set out to become one of the greatest steeplechasers in the world, recording three victories in the race. The horse is, to this day, the only one to have won the Grand National three times and lets not forget also finished second twice.

Fast forward to the 21st. century, and the Grand National is still one of the most spectacular and captivating sporting events in Britain.

A look back at the history of Aintree Racecourse

Today, Aintree Racecourse is owned and managed by Jockey Club Racecourses as one of the 15 venues operated by The Jockey Club.

However, the history of the racecourse dates back to 1829, when William Lynn, a syndicate head and proprietor of the Waterloo Hotel, leased land in Aintree setting out a course and building a grandstand. The foundation stone was laid on 7 February 1829 and the race was then named the Grand Liverpool Steeplechase.

During its first few years, horses competing in the chase had to jump a stone wall, cross a stretch of ploughed land and finish over two hurdles. Today, the Grand National course presents competitors with 16 fences, 14 of which are jumped twice with the fifteenth fence, known as “The Chair”, being the tallest and broadest on the course, requiring horses to clear a total height of 5′ 2” on this hurdle.

The origin of The Grand National

It is unclear when the first official Grand National Meeting was held. Many date it back to 1836, with the winning horse being The Duke, who also won in 1837, followed by Sir William winning in 1838. However, many believe that the races between 1836 and 1838 took place at Maghull and not Aintree.

While it is difficult to put an exact date to the official foundation of the Grand National, Contemporary newspaper reports place all the 1836-38 races at Aintree, with the 1839 race being the first described as “National”.

Over time, the first three runnings were forgotten, securing 1839 its place in Grand National history as the inaugural race. It was in 1843 that Edward Topham, a respected handicapper and member of Lynn’s syndicate, turned the chase into a handicap from a weight-for-age race and, five years later, took over the lease. One century later, in the 1970’s, the Topham family bought the course outright.

RTA Publicity MD Lynn Wall, has an extensive background at Ladbrokes and Aintree Racecourse, so she was able to give us an insight on the history of the Grand National and Cyril Stein, who was chairman of Ladbrokes.

“That was certainly true of his role in 1975 as saviour of the Grand National. The owner of Aintree, Bill Davies, wanted to sell it for property development. Despite widespread public angst, no one seemed to have the wherewithal to do anything about it. Not until Stein stepped in, concluding a deal with Davies for Ladbrokes to sponsor and manage the race”, Wall says when asked about the role Ladbrokes played at Aintree.

She went on to add, “Ladbrokes entered into a 7 year management contract (in 1975), facilitated by their purchase of Lingfield and greyhound tracks”.

The Grand National was since sponsored by News of the World /The Sun from 1975 until 1977, Seagram Distillers (1984-1991), John Smith’s (2005-2013), and now Randox Health (2017-2026). Wall was already at Ladbrokes and “as a member of their marketing team modernising their general signage, sale of on course advertising with its display alongside that of all the race sponsors”. She carried on this role “after leaving Ladbrokes and setting up RTA through the Martell years, on to John Smith’s and up to and including Crabbies”.

Today, RTA Publicity are proud to have worked closely with the agency Thisaway, putting up signage and banners at the 2022 Randox Grand National Festival. Our team printed and installed some of the creative along Grand National Avenue on behalf of The Jockey Club and produced branded signage for the Racehorse Owners Association (ROA), Carling, Staropramen and Huyton Asphalt. 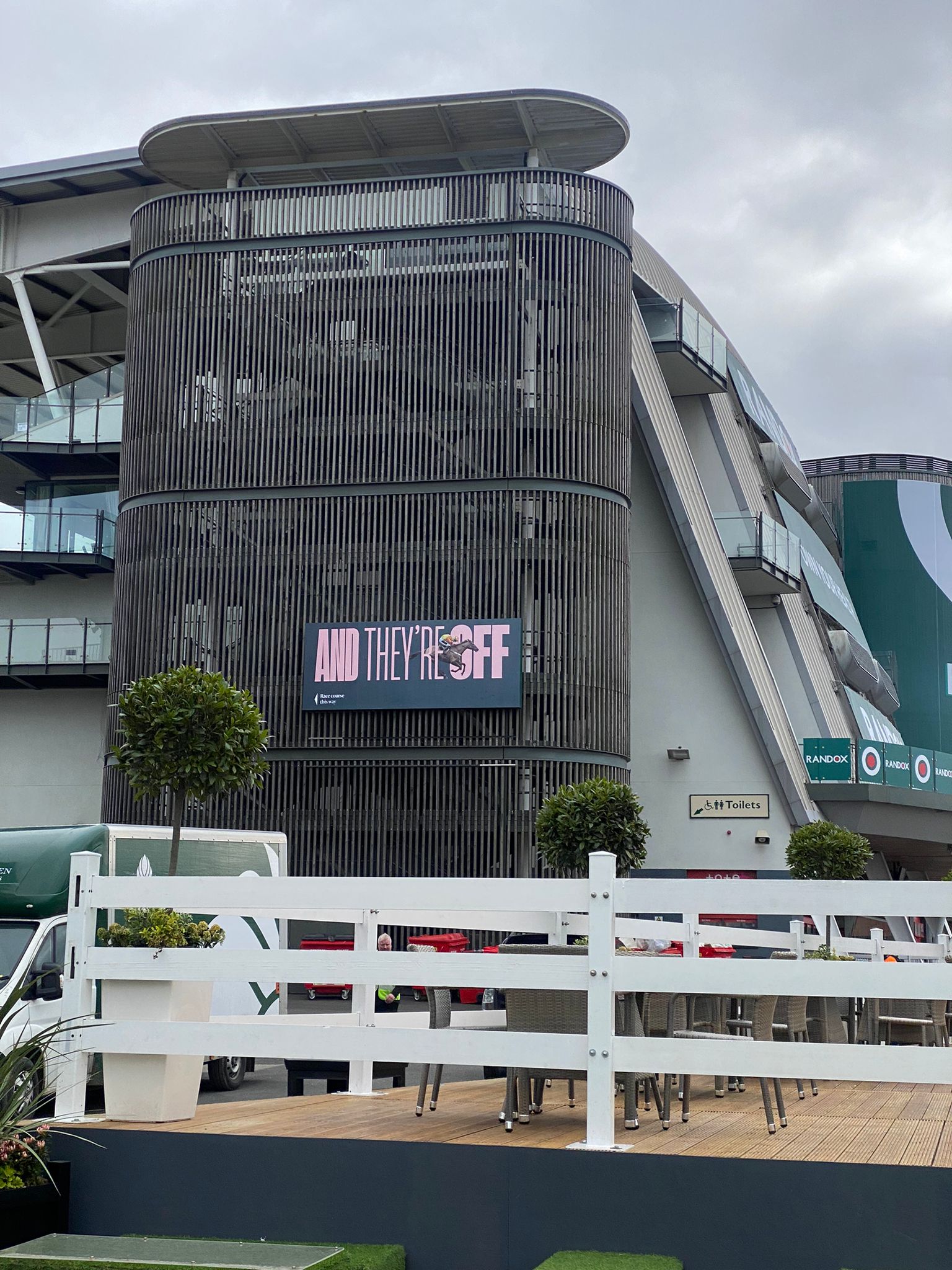 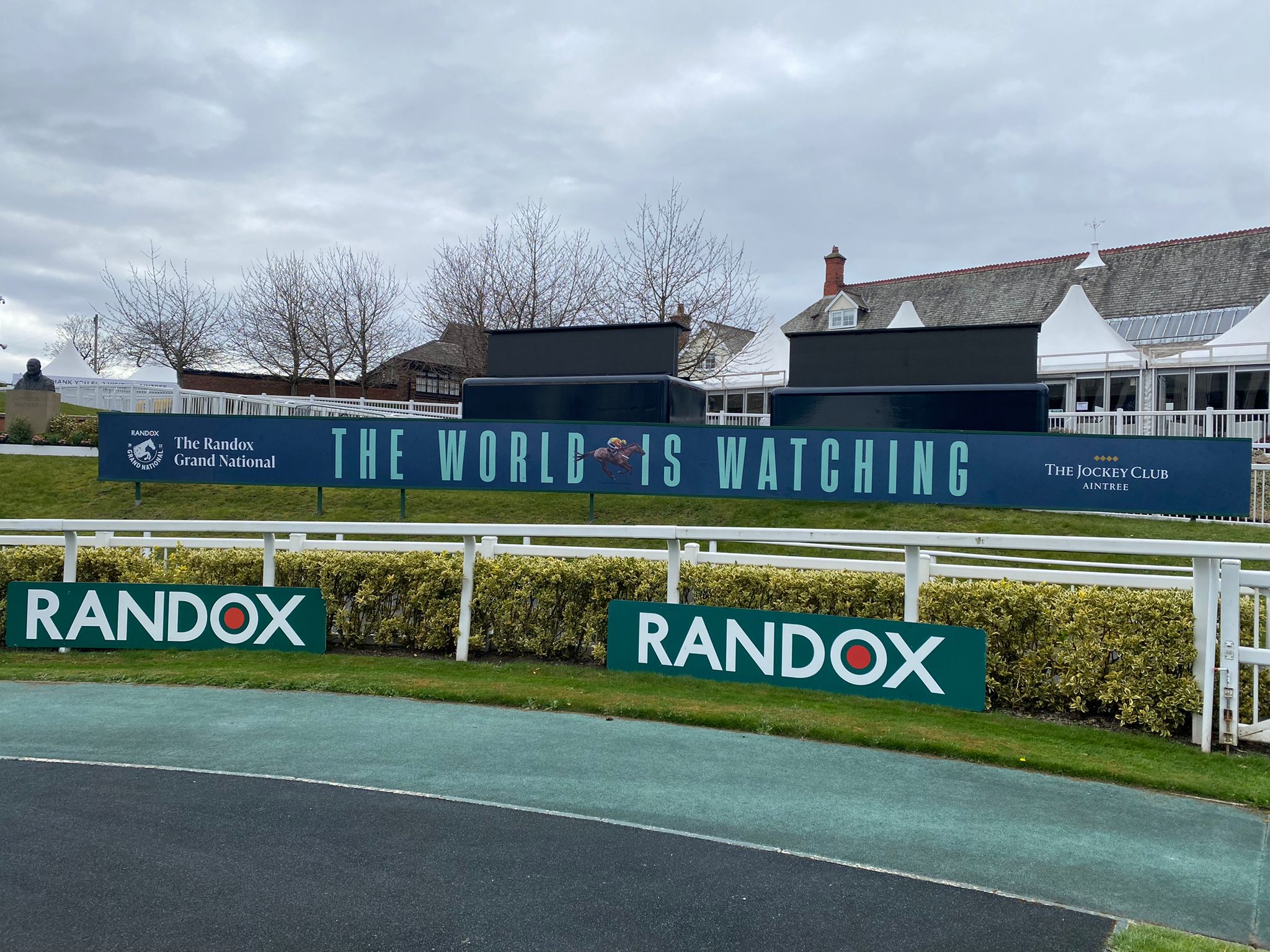 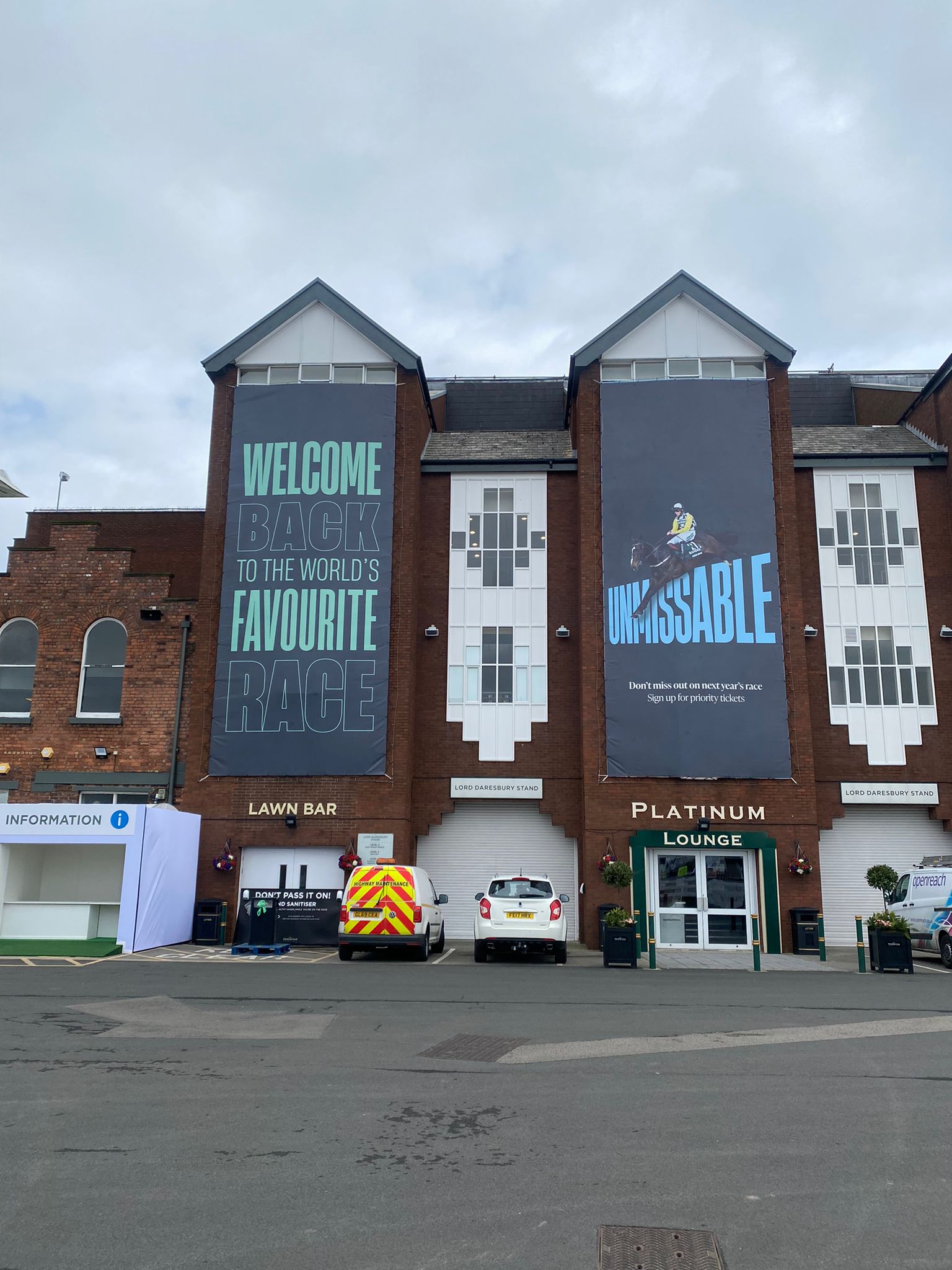 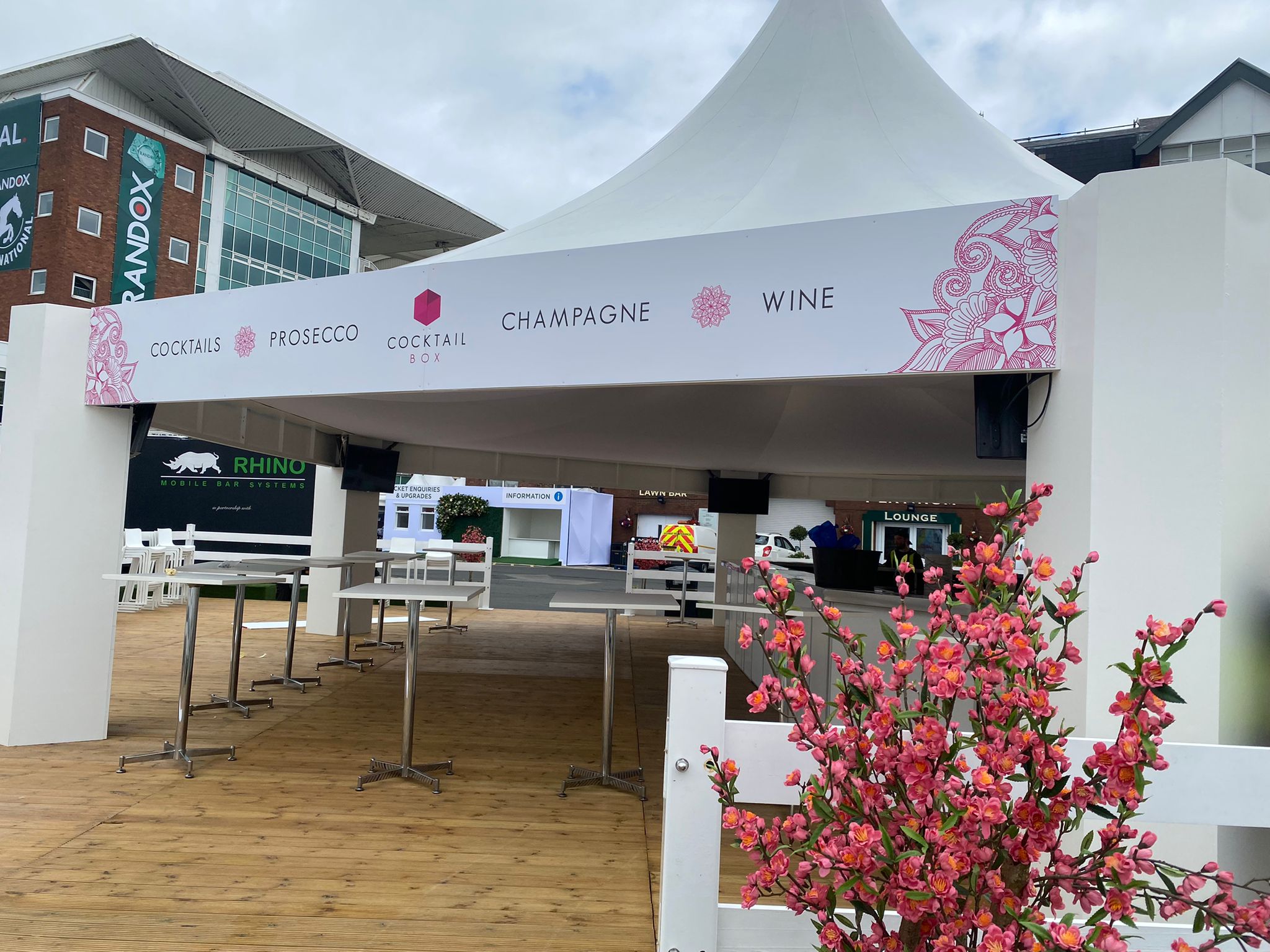 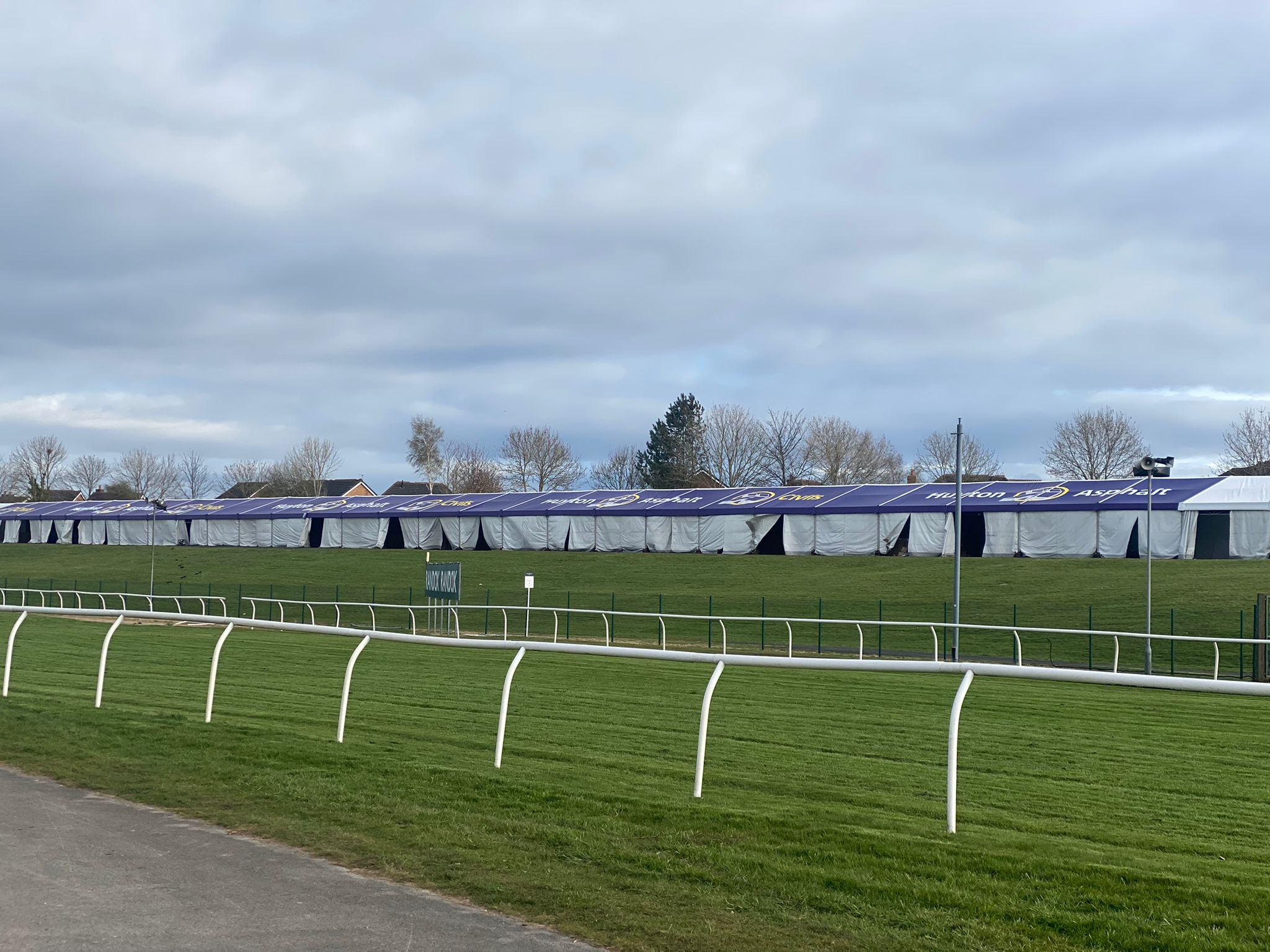 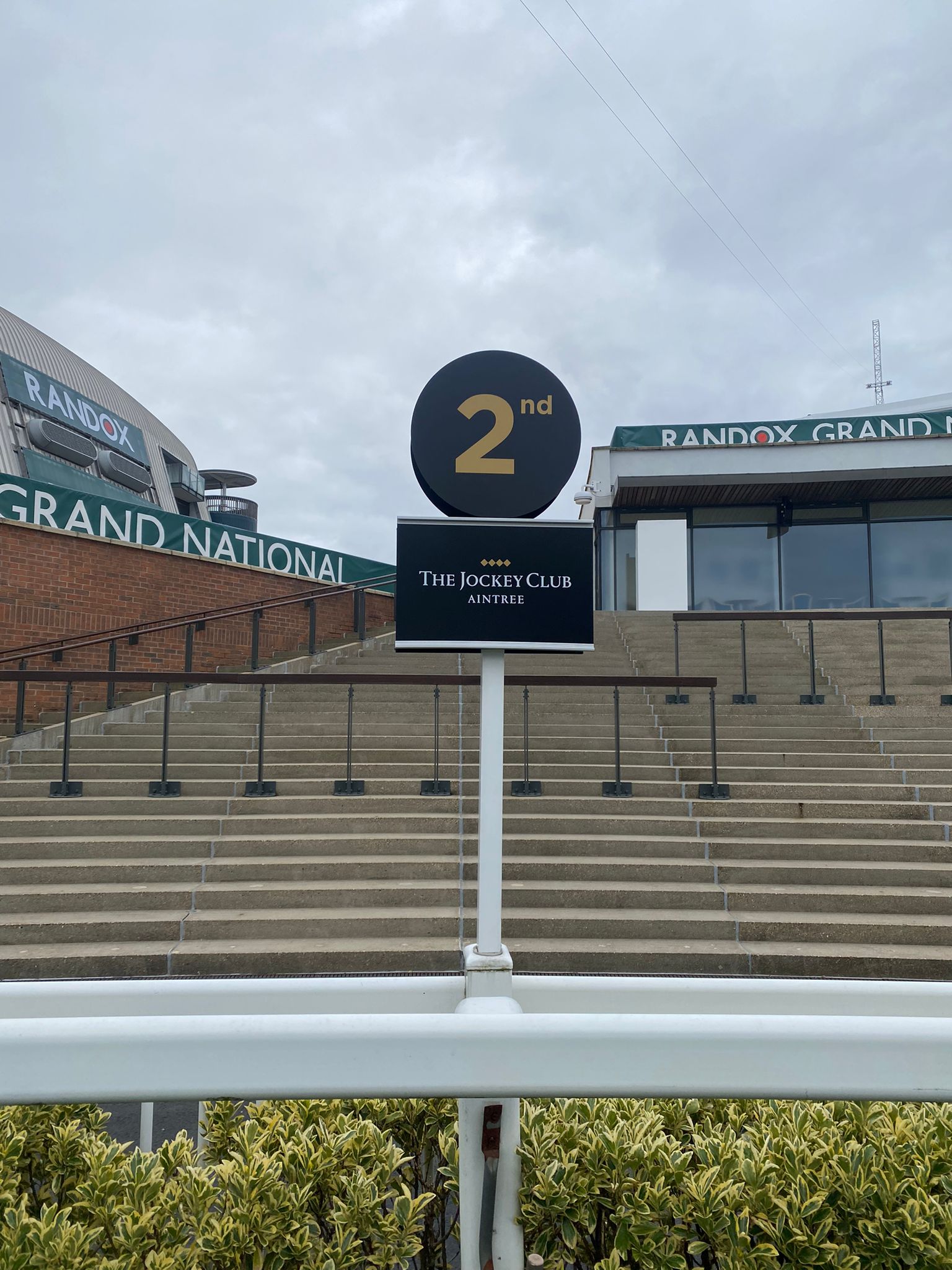 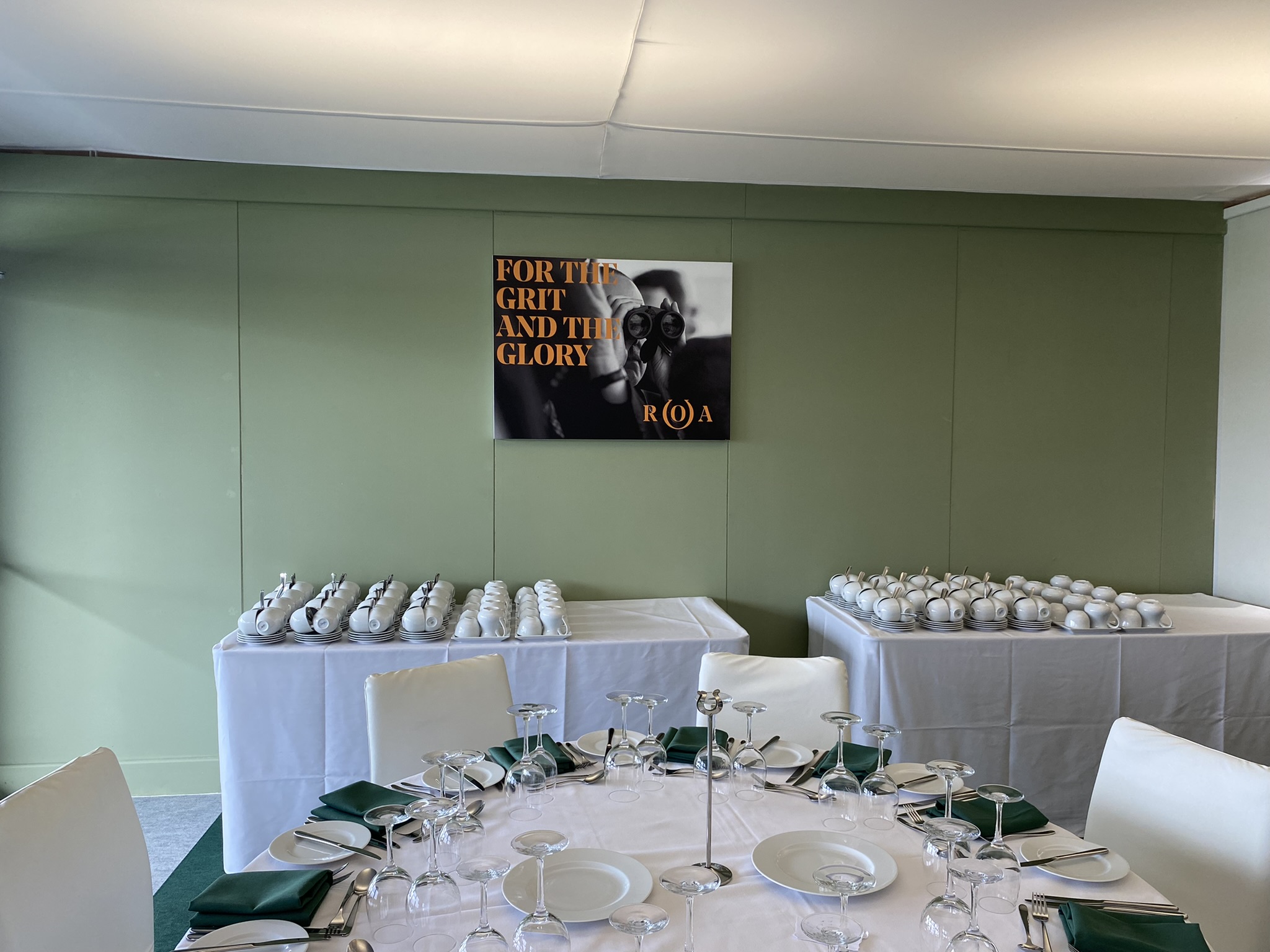 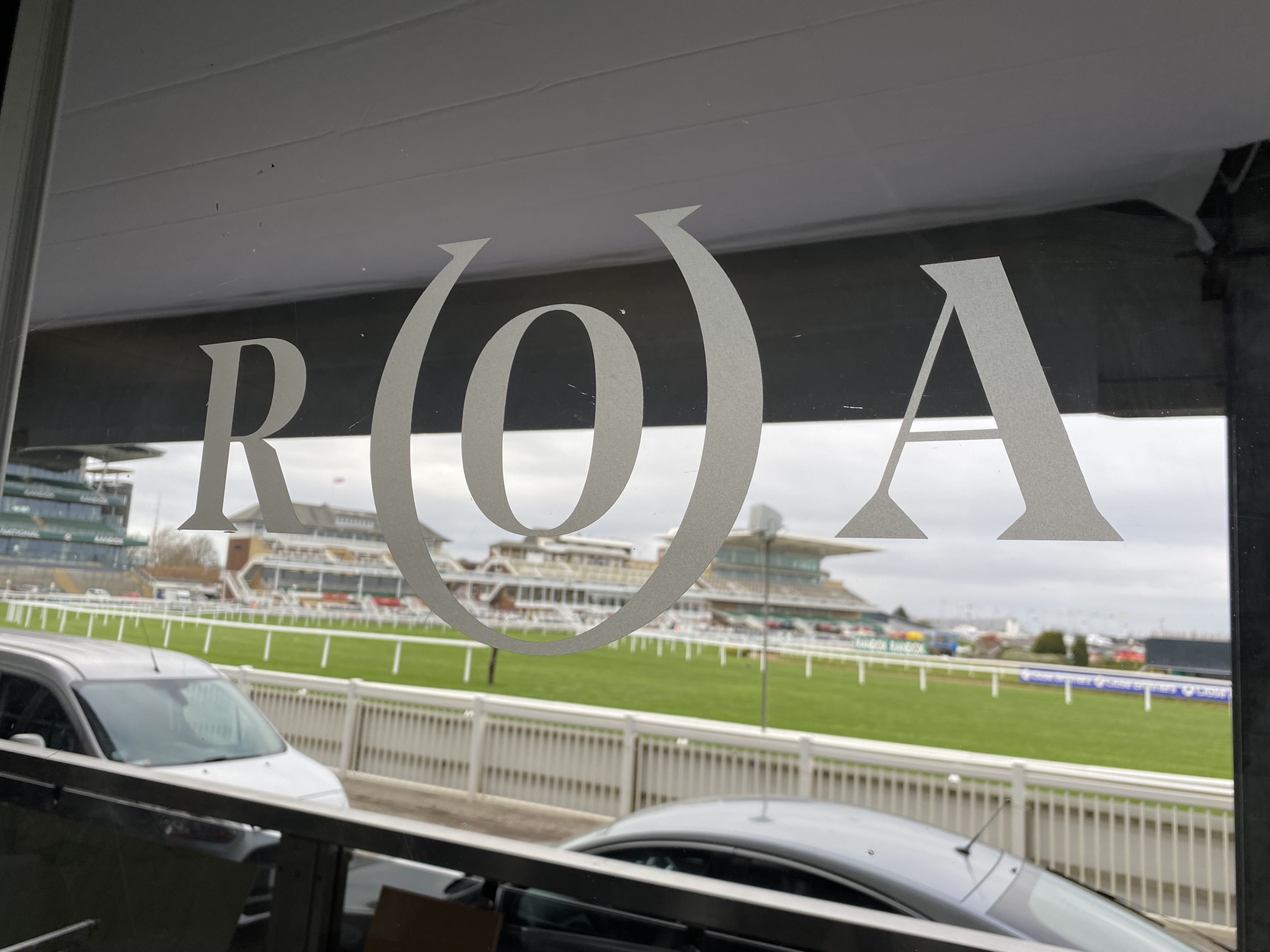 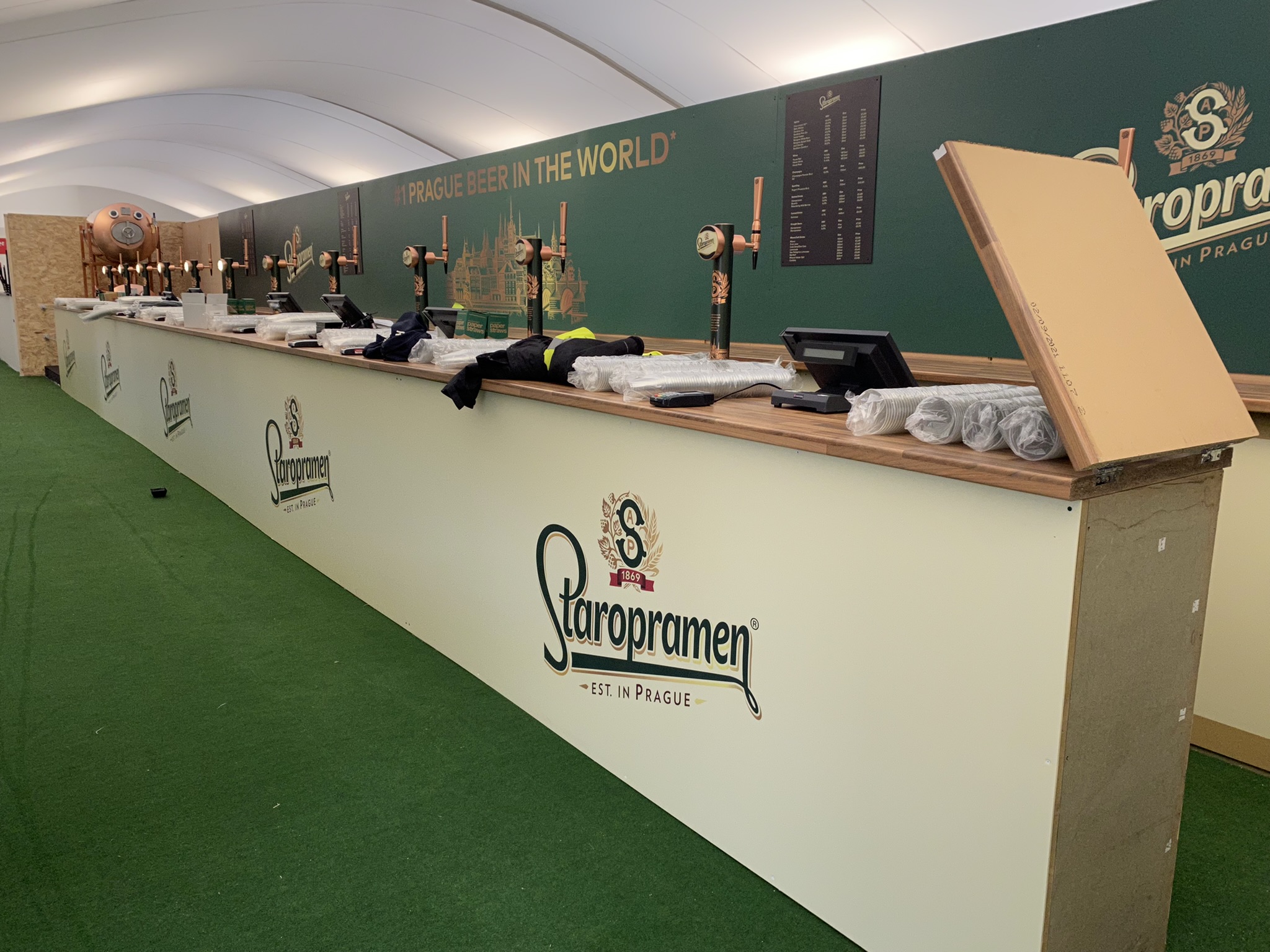