The 2022 Cheltenham Festival has now come to a close, so let’s take a look back at the festival and its illustrious history. The festival, which started on Tuesday, 15th March, saw 28 races across the four days, starting with Champion Hurdle Day and closing with Gold Cup Day.

Some of the most notable winners seen included, Constitution Hill, Energumene Allaho, Honeysuckle and A Plus Tard.

The Cheltenham Festival 2022 broke every record for attendance, with an impressive crowd of over 280,000 over the course of the four days. The event also holds the record as the largest temporary structure build in Europe. But when did the festival become the institution it is today?

A look back at the history of Cheltenham Racecourse

The first ever flat race in the Cheltenham area was recorded in Nottingham Hill around 1815. Although the first races were more of a “tentative affair”, the first official meeting happened at Cleeve Hill (now overlooking the Cheltenham racecourse) in August 1818, crowning Cheltenham’s first ever winner Miss Tidmarsh.

After a few quiet years of inactivity, in 1881 W. A. Baring Bingham bought Prestbury Park, marking the beginning of Cheltenham Racecourse as we know it. The park was initially used as a stud farm with the first race meeting held in 1898, finally re-establishing racing at the racecourse.

In 1902, the first ever National Hunt Festival was held at Prestbury Park.

The origin of Cheltenham Festival

It took Frederick Cathcart to make Cheltenham the headquarters of jump racing as we know it today. A senior partner of Messrs Pratt & Co – the firm managing several racecourses, including Prestbury Park – Cathcart was to quickly become the most influential racecourse official of the 20th century. As course clerk and founding chairman of The Steeplechase Company (Cheltenham) Ltd., he guided the fortunes of Cheltenham Racecourse, establishing Cheltenham as the headquarters of National Hunt racing.

Ever since, the racecourse hasn’t stopped growing, with fans travelling from all over to witness the four days of racing and betting enthusiasts everywhere seeing this as the perfect opportunity for thrill.

As Cheltenham Racecourse has gained momentum over the years, this is now well established as one of the UK’s premier sporting events, along with names like Wimbledon, FA Cup Final and the British Open. The Festival held each year is the country’s biggest single revenue-earning event, generating an estimated £100m for the local economy. 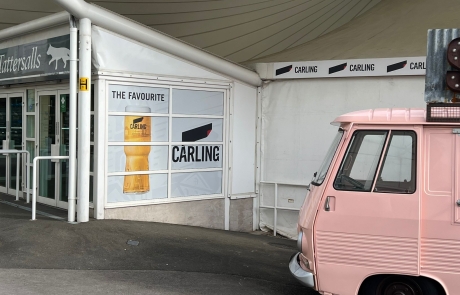 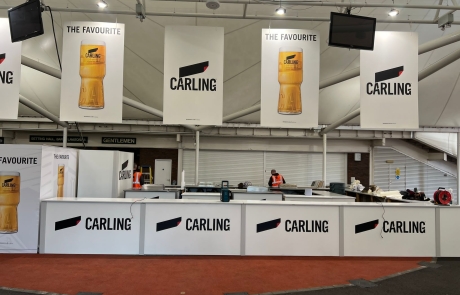 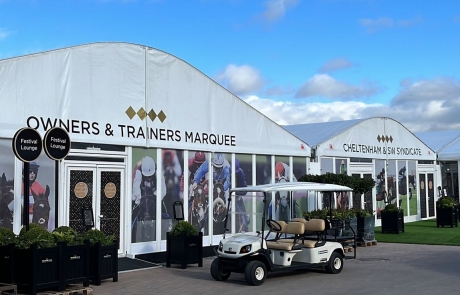 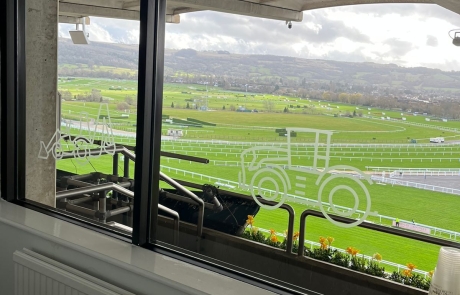 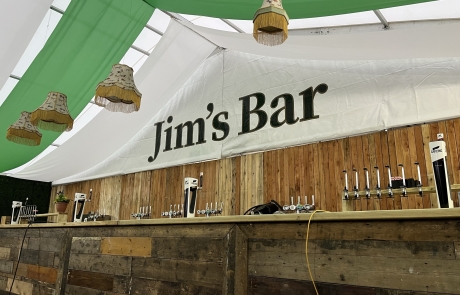