We don’t just do racecourse branding – the RTA Publicity teams worked on the branding for the ROA Awards 2021.

Here are some pictures from the recent Racehorse Owners Association Awards night at the lovely Royal Lancaster hotel in London, where the RTA Publicity team installed event branding for the ROA and their sponsors, The Tote and Fitzdares.

The ROA Horseracing Awards 2021 are set to pay homage to the outstanding equine performers of 2021. We produced the artwork displayed at the Royal Lancaster hotel for the glittering event, which started with a Champagne reception, followed by a three-course dinner, followed by the Awards ceremony itself.

What is the Racehorse Owners Association (ROA)

The Racehorse Owners Association (ROA) promotes and protects the interests of racehorse owners in the UK, playing a central role in British racing politics and finance.

The ROA is funded almost entirely from membership income and the 14 board members are comprised of elected and appointed directors, according to the ROA’s Articles of Association. A founder member of the Horsemen’s Group, an organisation which represents owners, trainers, jockeys, breeders and stable staff, the ROA was instrumental in launching the Horsemen’s Tariff Scheme to recommend minimum prize-money levels, and prize-money agreements. 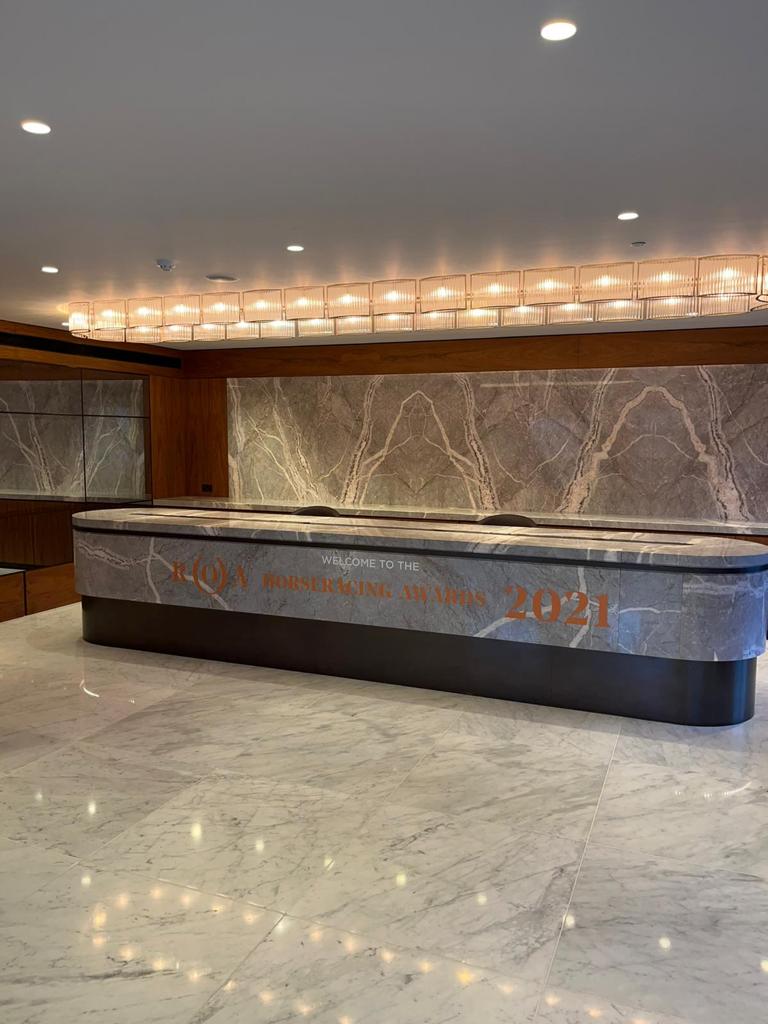 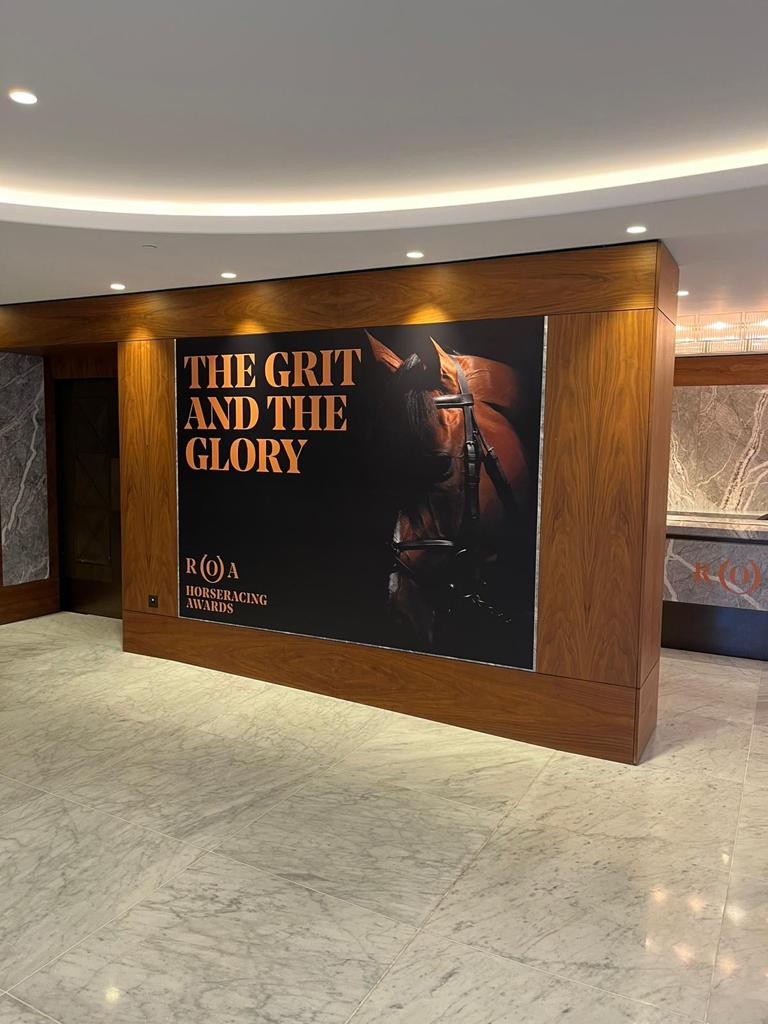 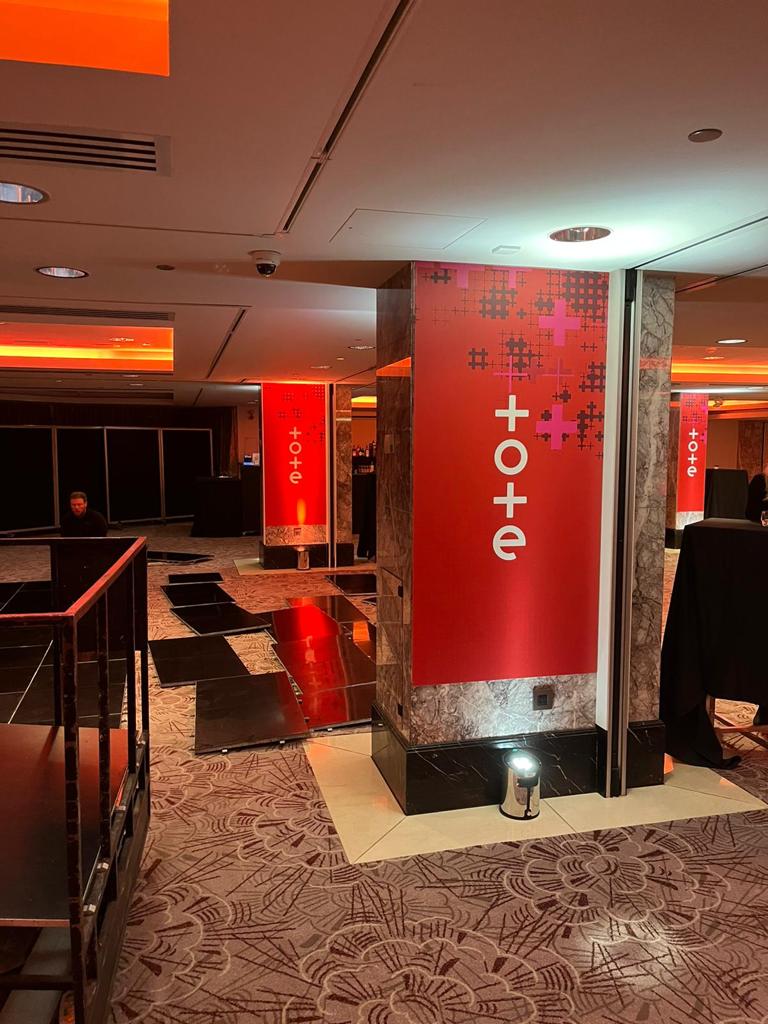 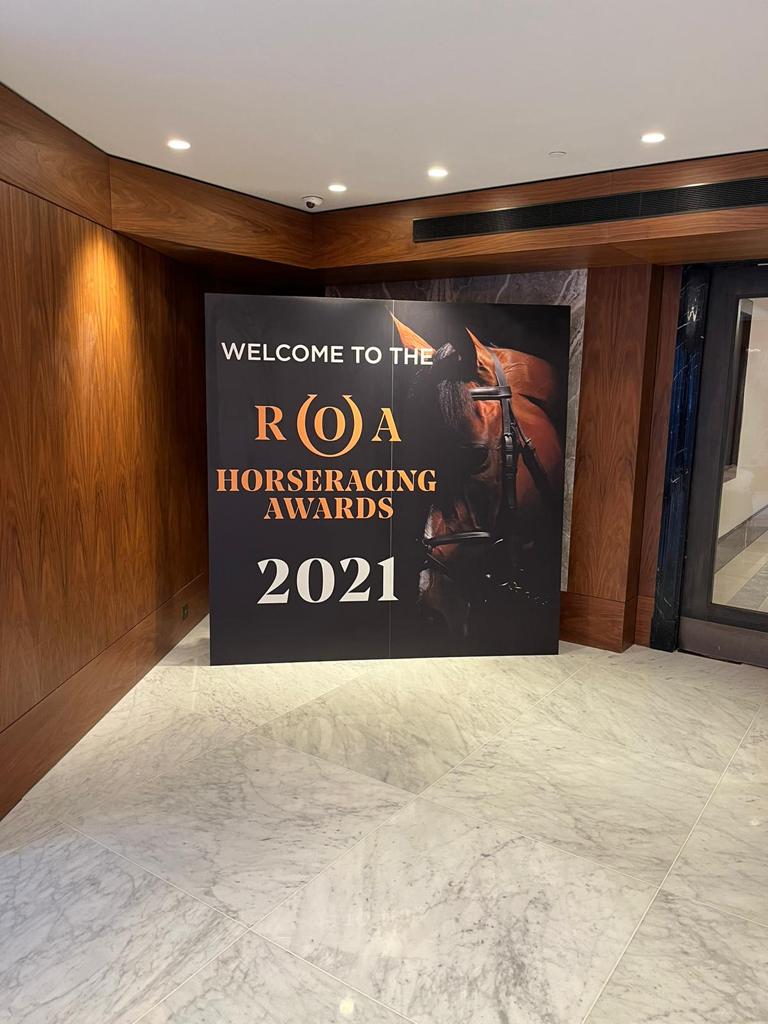 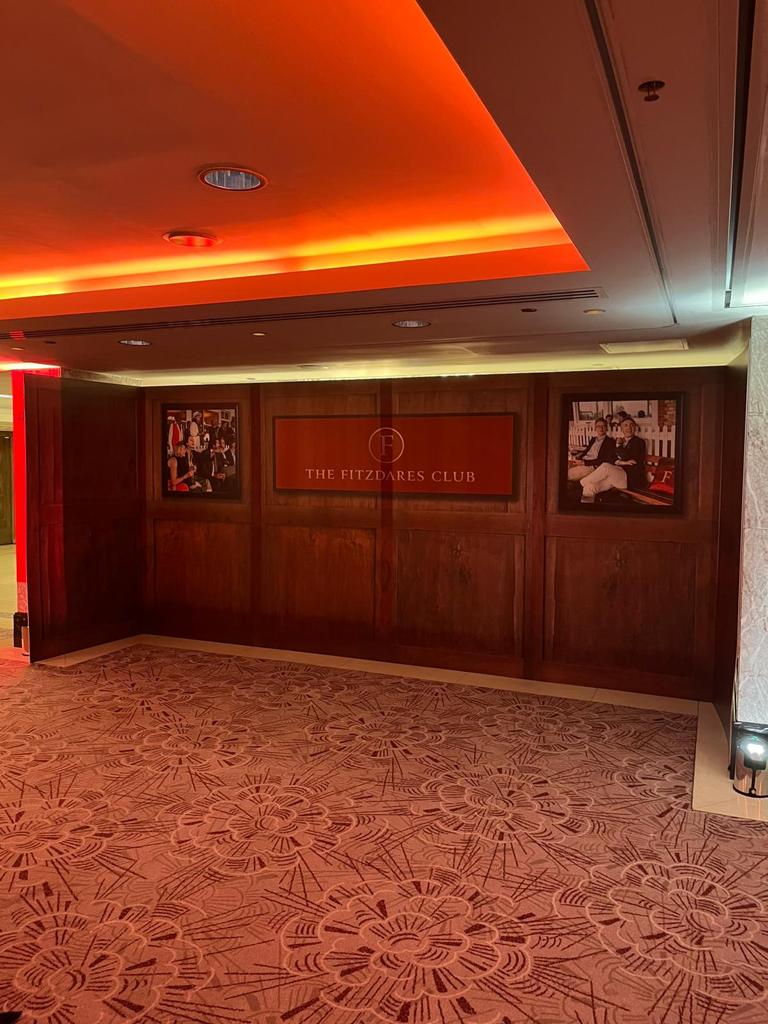